As bio-pics go, Paul Soriano’s Kid Kulafu succeeds by laying off the hagiography to focus on aspects of Manny Pacquiao’s childhood that are shared by aspiring boxers everywhere.

END_OF_DOCUMENT_TOKEN_TO_BE_REPLACED 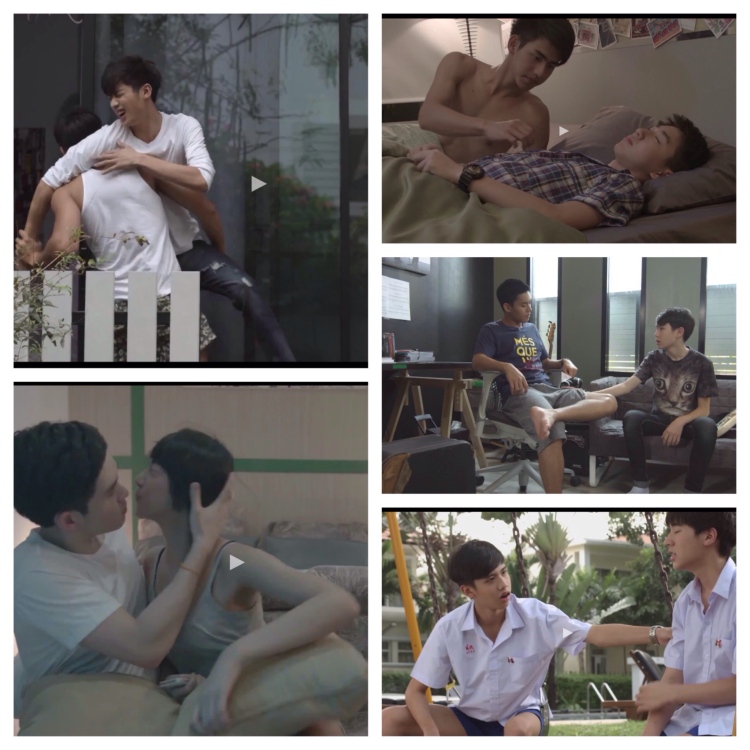 Guesses from upper left to right:

2) The online super-couple “PopShay” isn’t an act for poor Shay (probability 100%) Chances of it actually working out for him? (5%)

3) Whoever that is will regret being recorded in that cat t-shirt 20 years from now (probability 50%) (seriously who is that? The new Om with Mick? Or is that Per. I always get him messed up with Ngoi and Knott) 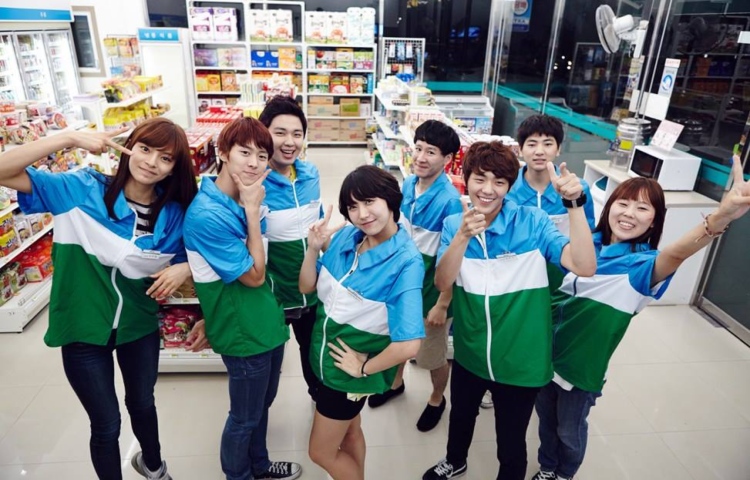 Kyung-mook Kim’s off-beat third feature focuses on the everyday and sometimes surreal interactions in a convenience store. Futureless Things is more a series of comedy sketches than a unified narrative, but since everyone eventually needs a Coke, the setting is a good one to explore the many layers of contemporary society and the dreamers who find themselves stuck behind counters for a moment.

END_OF_DOCUMENT_TOKEN_TO_BE_REPLACED 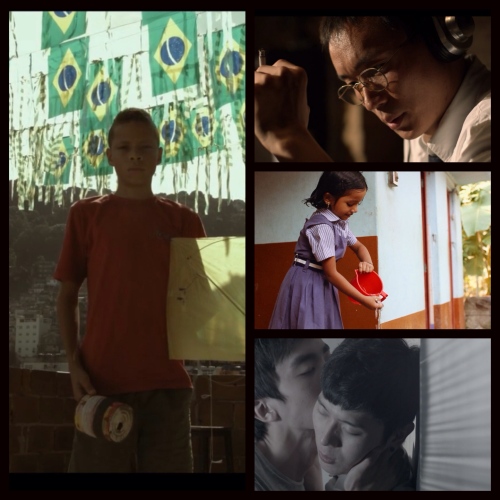 Flying kites in Rio, breaking hearts in Korea, patching things up in Chinatown, and learning to pray all over the world. An eclectic mix for sure kicks off a (hopefully) periodic series of short reviews for those pressed for time.

END_OF_DOCUMENT_TOKEN_TO_BE_REPLACED 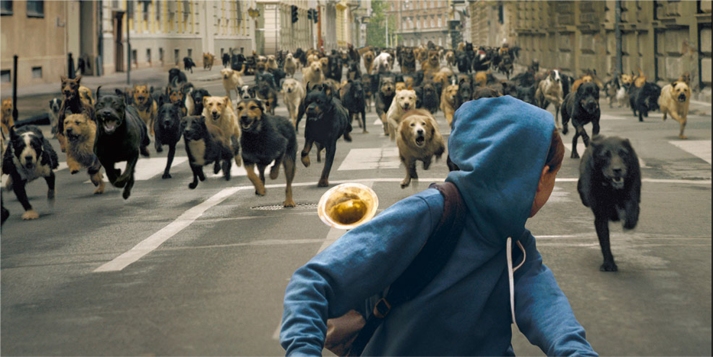 A Hungarian Dawn of the Planet of the Apes, Kornél Mundruczó’s White God tells an allegory about betrayal, oppression and revenge, but also the durability of the bonds that form between pets and their caretakers. Canine lead Hagen walks away with this one, conveying surprising emotional depth for a newbie actor.

END_OF_DOCUMENT_TOKEN_TO_BE_REPLACED 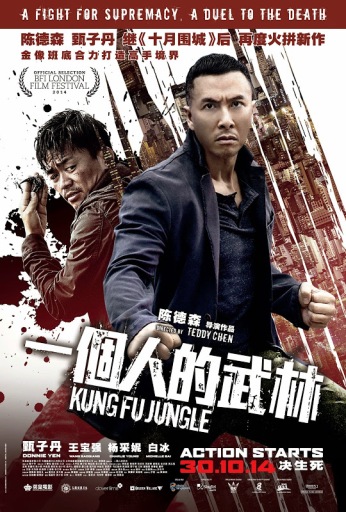 Teddy Chen goes old-school in this martial arts detective story starring Donn Yen. The fighting is intense and the special effects muted in this story about a former martial arts champion released from prison to help capture a serial killer. An homage to the one-on-one Hong Kong action films of the past, Kung Fu Jungle is filled with dozens of cameo performances from the action stars of the past four decades.